Concluded in 2001 and was designed to discover whether the risk of cataracts and advanced age-related macular degeneration (AMD) could be reduced by taking a combination of certain vitamins and minerals on a daily basis.

AREDS2 was a follow-up study that started in 2006 and tested whether the original AREDS formula, which contained Vitamin C, Vitamin E, beta-carotene, zinc and copper, could be improved.

AREDS2 showed that the addition of omega-3 fatty acids did not reduce a person’s risk of progression to advanced AMD, but that the presence of Lutein and Zeaxanthin was a safe and effective substitute for beta-carotene. 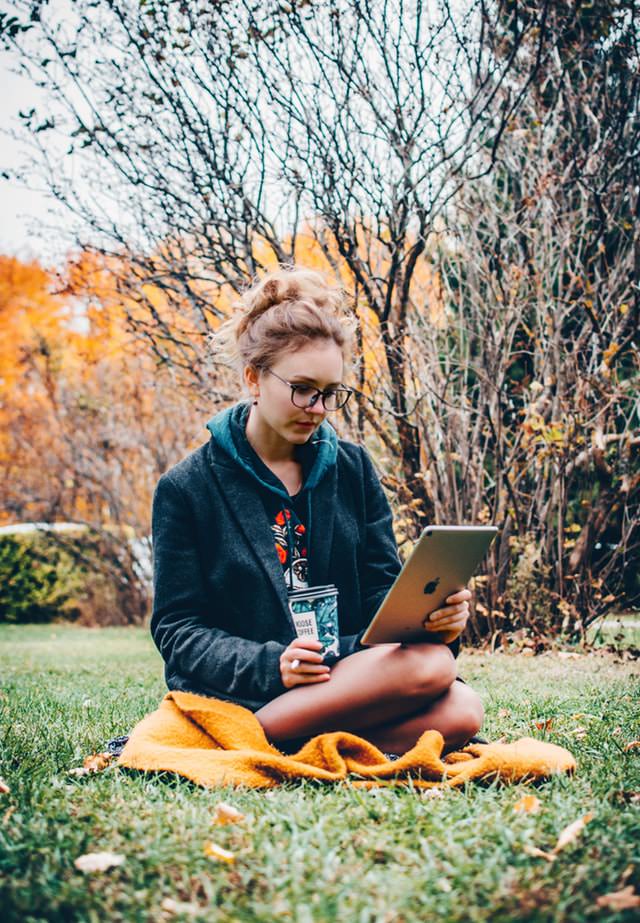 Without compromising effectiveness, the AREDS2 formula has a lower level of zinc which is more suitable and is better tolerated for the gastrointestinal system.

VisuBright's formula complies with AREDS2 and also contains the following:

Other active ingrdients: Vitamin A Acetate

Vitamin A has an important role in eye health as it has antioxidant activity and contributes to the maintenance of normal vision and mucous membranes.

Vitamin C is probably the most important water-soluble biological antioxidant. It helps protect cells from oxidative stress and contributes to the regeneration of the reduced form of Vitamin E.

Vitamin E includes eight fat-soluble isoforms and is essential for good eye health. It contributes to the protection of cells from oxidative stress and promotes healthy tear film function. It also functions as a chain-breaking antioxidant, preventing the propagation of free radicals in membranes and plasma lipoproteins.

Vitamin E deficiency can cause damage to the retina.

Zinc is highly concentrated in the eye, mostly in the retina and choroid. It is a factor in the metabolic function of several enzymes in the vascular coating of the eye and plays a vital role in bringing Vitamin A from the liver to the retina to produce melanin, a protective pigment in the eye.

Zinc has also been shown to protect against macular degeneration and night blindness.

Both Lutein and Zeaxanthin are found in the retina and are the only carotenoids to be deposited in the macular lutea, where they are known as the macular pigment.

They provide a protective role in eye health as they function as antioxidants and filter out the harmful short-wave blue light from electronic devices, as well as stabilising membrane integrity.

VisuBright has been developed by Altacor Visionary Eyecare, a UK-based specialist ophthalmic company, with a growing portfolio of ophthalmic products, including its original, proprietary product range with 'Clinitas', a gentle preservative-free range of eye drops for the treatment of 'dry-eye'.